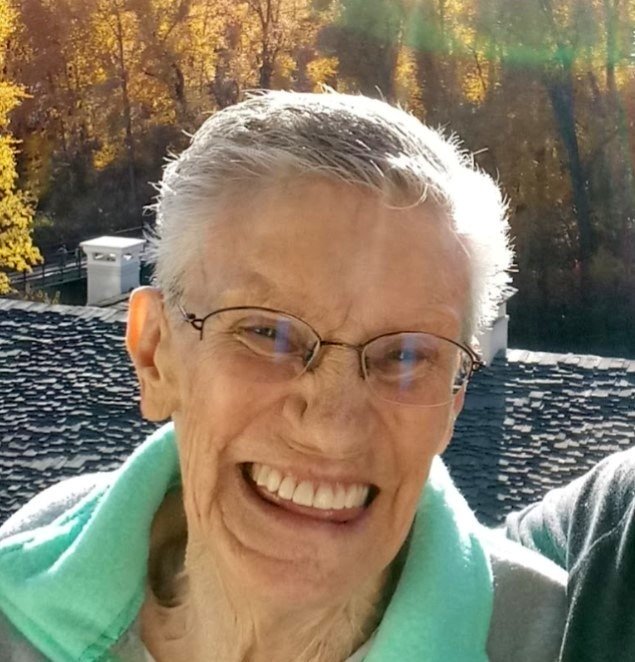 With profound sadness, we announce the passing of our beloved mother and grandmother, Esther Louise Gage, age 82, on October 23, 2020.  She passed peacefully at home but not until those she loved where able to say their goodbyes; then, in one quiet moment, she left to be with her savor, Jesus Christ.

Esther was born August 8, 1938, in Pineville, Missouri, to Frank and Nina Kenney. They moved to Humboldt County, California, in the early 1950s, where she went to high school. In 1955, she was married to William Gage. In 1960, they moved to a small town, Oakley, California, in Contra Costa County. They had three children, a daughter, Valerie, born in Scotia, California, and two sons, Dennis “Denny” and Mark, born in Antioch, California. She was a loving mother who raised her children and worked hard for many years. She was able to semi retire in 2001 at the age of 63.

Esther moved to Port Orchard, Washington, in 2001 with her daughter, Valerie, son, Mark, her grandson, Jesse, and four fur-babies. The next 19 years were joyful times as she loved and raised her young grandson and the neighbor kids, Jack and Allie. The whole cul-de-sac knew her as “Grama Esther,” which melted her heart since she loved kids.

Esther was predeceased by her son, Denny; parents, Frank and Nina; four sisters, Vivian, Lillian, Anna Belle, Joyce; and brother, Tom. She is survived by her two children, Valerie and Mark; her grandson, Jesse; brother, David; and niece, Roxanne.

Donations may be offered in Esther’s name to the local Kitsap Humane Society or a children’s hospital of your choice.

To send flowers to the family or plant a tree in memory of Esther Gage, please visit Tribute Store

Share Your Memory of
Esther
Upload Your Memory View All Memories
Be the first to upload a memory!
Share A Memory
Send Flowers