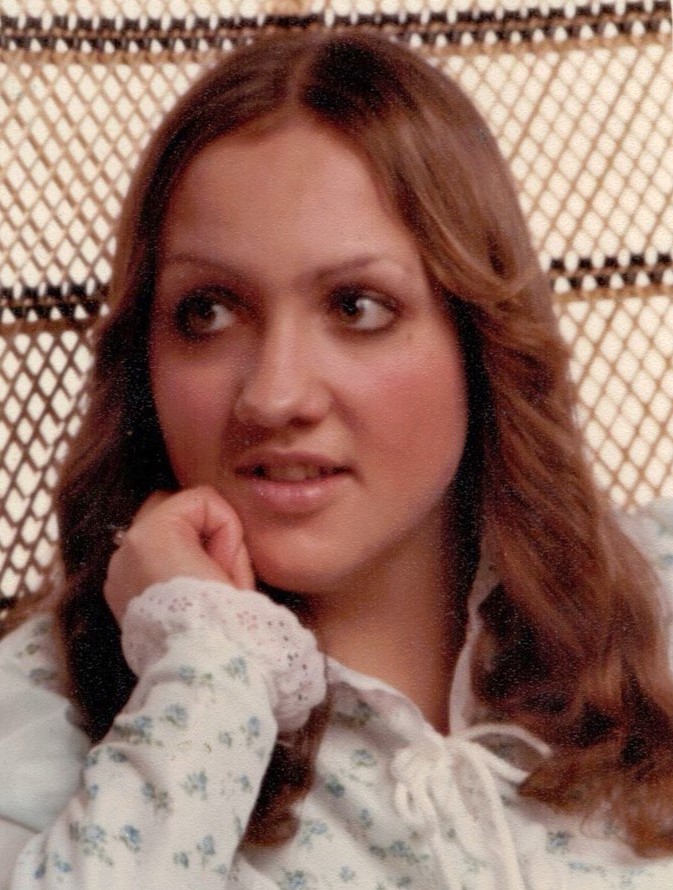 Sharon Ward Mullins, 59, of Randle, Washington, passed away on the evening of November 11, 2020 after a hard-fought battle with ovarian cancer. Sharon was born in Chehalis, Washington, on January 3, 1961, to her dear parents, Merrill and Colleen Ward.

As a child, Sharon grew up alongside her siblings, Darrell, Melanie and Peter, on the family dairy farm.  On the farm, Sharon discovered a love for horses that followed her throughout her life. Sharon attended school at White Pass Jr/Sr High, and graduated in 1979. She went on to attend college at BYU Idaho, later transferring to Fort Steilacoom and then to Clover Park, where she completed her education and pursued a career in the medical field. She worked as a medical transcriptionist for many years and thoroughly enjoyed her work.

Sharon joyfully married her high school sweetheart, John L. Mullins, on December 1, 1984. Together, John and Sharon graciously welcomed two daughters into their family, Brittany in 1985 and Jordan in 1994. Sharon loved being a mother and could not have been more thrilled when she became a grandmother to Mason in 2016 and again to Harper in 2020.

Sharon was a friend to all who knew her, and helping those around her was her passion. Being a devoted member of the Cowlitz Falls Ward of The Church of Jesus Christ of Latter-day Saints was the driving force in all she did. She enjoyed family history, personal history recording, and genealogy. In serving the Lord, Sharon never missed a calling. Whether it was leading classes in church, sending the missionaries to your door, or being a missionary herself, Sharon loved to share the gospel of Jesus Christ.

Sharon is survived by her husband, John; two daughters, Brittany (Rory) Gall of Chehalis, and Jordan (Jason) Turner of Packwood, Washington; grandchildren, Mason and Harper Gall; her mother, Colleen Cooper of Randle; and her siblings, Darrell (Dayna) Ward of Vancouver, Washington, Melanie (Stan) Pyles and Peter Ward both of Randle; as well as numerous nieces and nephews. She was preceded in death by her father, Merrill Ward; and her brother and sister, Dawn and Kevin Ward, who both passed away shortly after their births.

Services will be held for Sharon at The Church of Jesus Christ of Latter-day Saints in Morton, Washington at 11:00 a.m. on Saturday, November 21, 2020.

In lieu of flowers, contributions may be made to the Dillan and Darcie Davis Memorial Fund c/o Key Bank.

To send flowers to the family or plant a tree in memory of Sharon Mullins, please visit Tribute Store

Share Your Memory of
Sharon
Upload Your Memory View All Memories
Be the first to upload a memory!
Share A Memory
Send Flowers