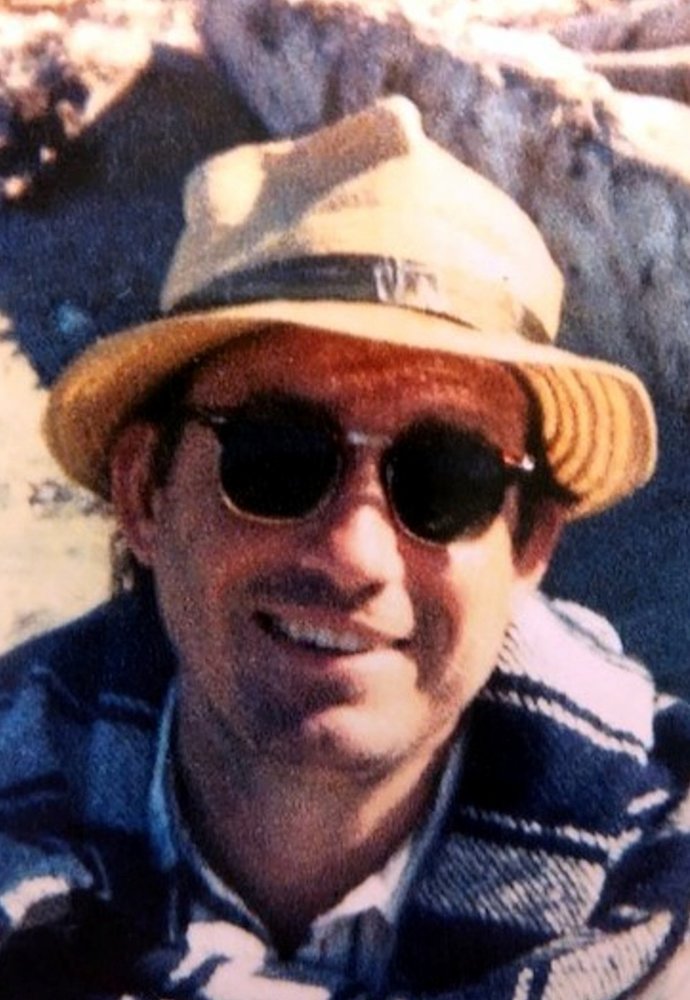 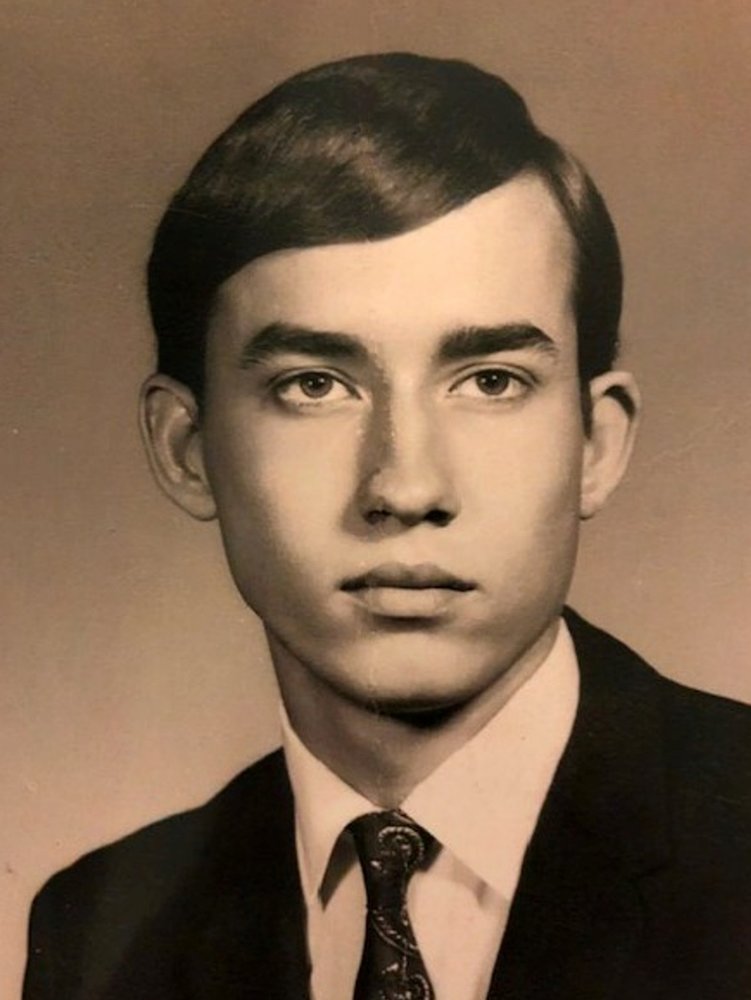 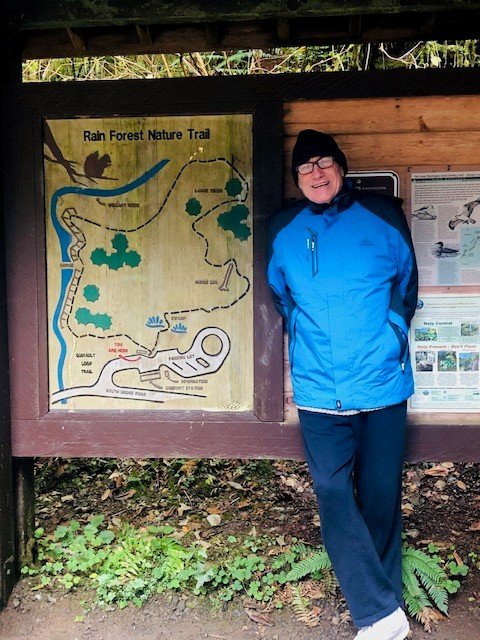 Scott William Fisher, 69, passed away October 22, 2020, in University Place, Washington.  He was born April 29, 1951, to LeRoy Cecil Fisher and Verna Irene Madden in Indianola, Iowa.  He married and divorced Alicia Lucia Watanabe.  He then was in a common law marriage for a time with Christine Karczewski.

Scott was an educated man who spoke three languages.  He was a published poet under the name W.S. Fisher, a writer, a mental health counselor, a friend, brother, uncle, father and grandfather. He loved reading classic literature, collecting old music albums, and hiking. He always had many stories of his siblings and his adventures with their beloved parents.  Even though Scott didn’t have many opportunities to see them, he was very proud of his three children, who were able say goodbye at his hospital bedside.

Services have been held.

To send flowers to the family or plant a tree in memory of Scott Fisher, please visit Tribute Store

Share Your Memory of
Scott
Upload Your Memory View All Memories
Be the first to upload a memory!
Share A Memory
Send Flowers