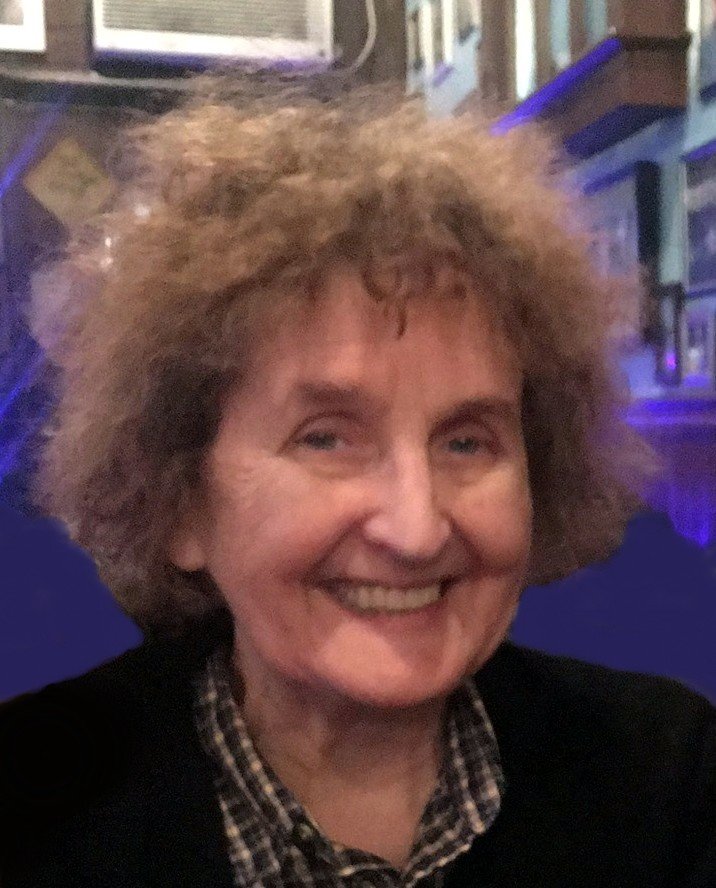 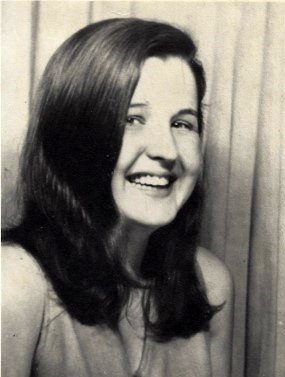 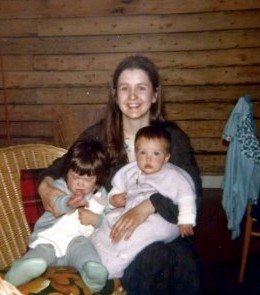 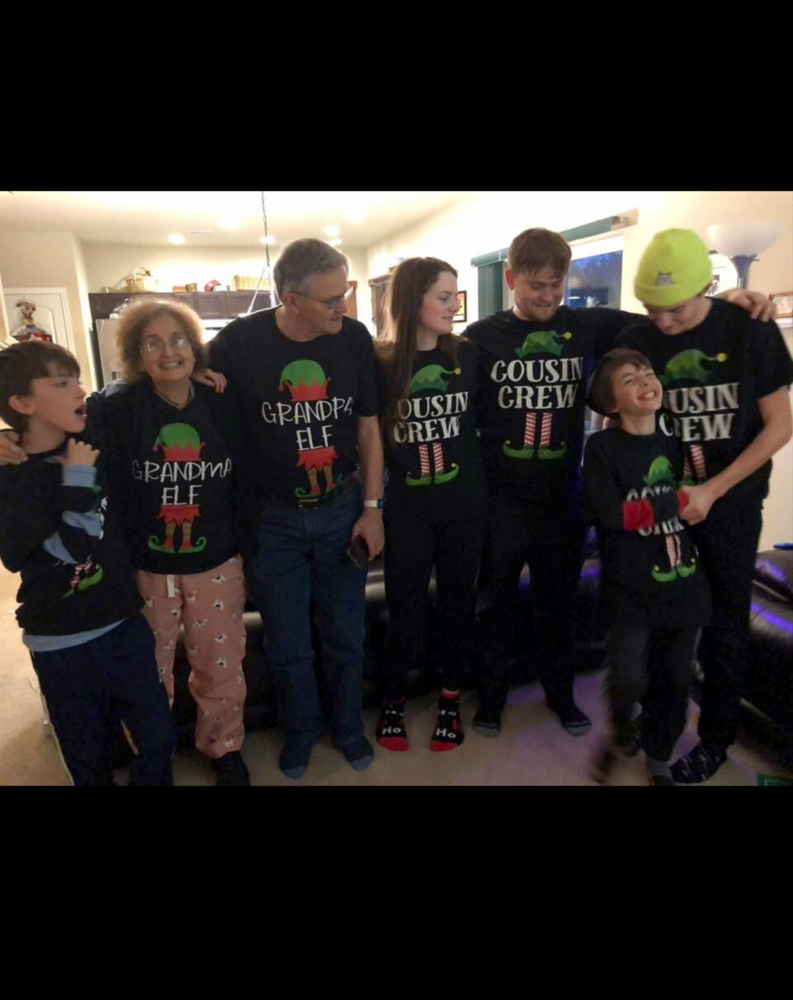 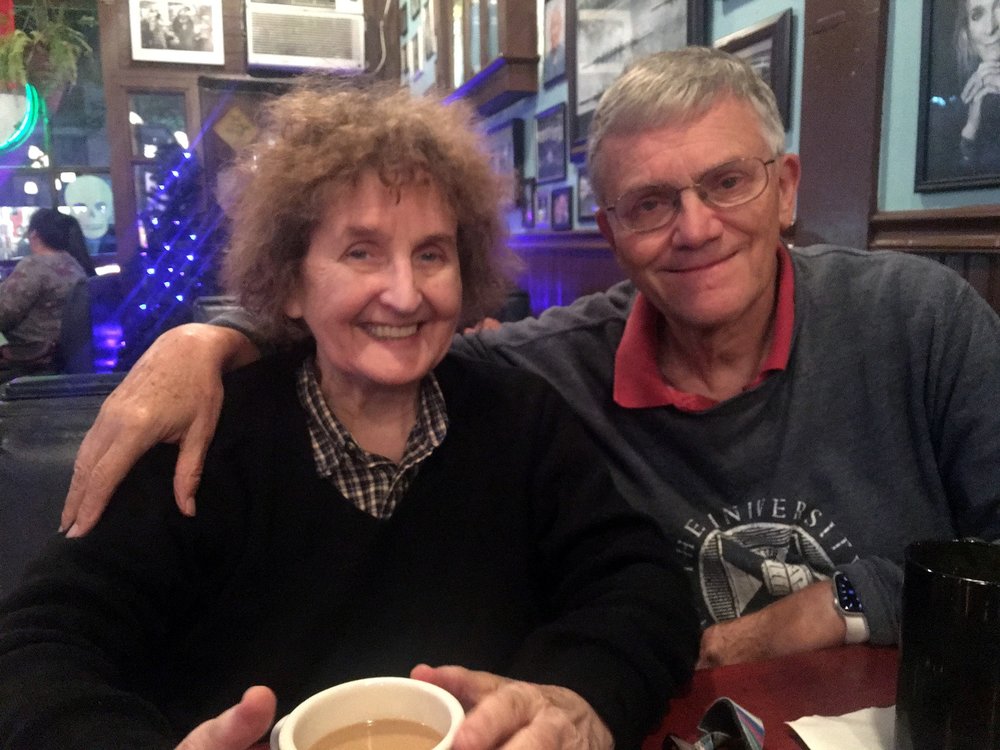 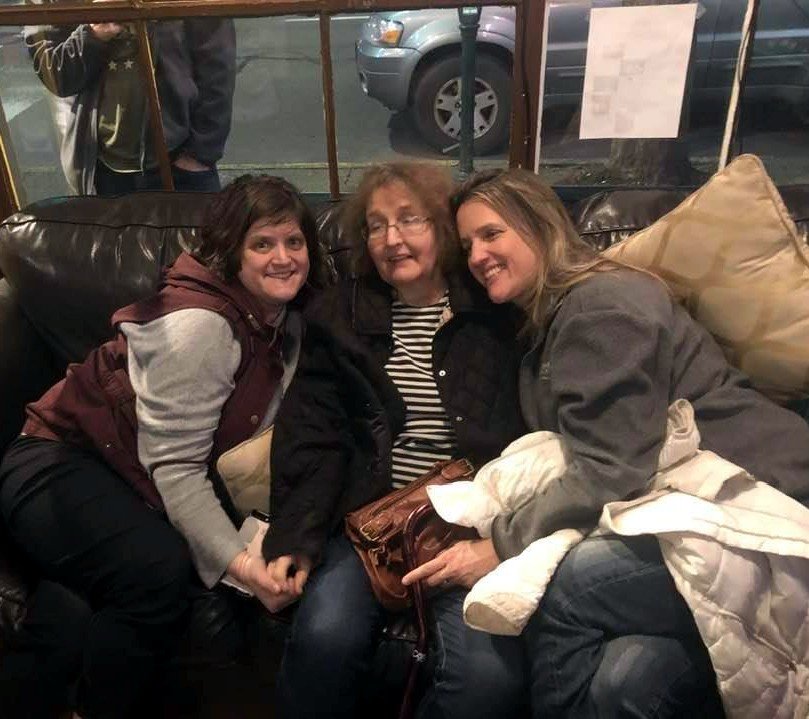 Our beloved Beata Helen Elizabeth (Reichhold) Hay died May 8, 2020, after 20+ years with MS, and a tough year with Lung Cancer and Multiple Myeloma.

Beata was born March 31, 1944, in St. Lorenzen, Austria, to Agnes (White) Reichhold and Walter Reichhold. As a child, she moved to England. She graduated from Edinburgh University, where she met the love of her life, William Hay, and then graduated from the London School of Economics. After Beata and Bill married in Oxford in 1968, they moved to Edinburgh, where they had their daughters, Alexandra and Joan. In 1984, they moved to the U.S. and lived in Winter Park, Florida, and Plano, Texas, before settling in Los Gatos, California, in 1989. They lived in Los Gatos until 2003, when they moved to Seattle and then Olympia, Washington.

Beata adored and was adored by her family: husband, Bill; daughters, Alexandra (Paul), Joan (Brian); grandchildren, Ian and Sophie of Tumwater, Washington, and Nathanael, Gabriel and Michael of Washington D.C.; brother, Rupert, his wife, Nicky, and their daughters, Emma and Annie; and siblings, Ludwig, Stephan, and Christine.  Beata was truly one of a kind. She made friends everywhere she went, and was generous to all she met. Her greatest joy was spending time with family and friends. The family is so grateful to friends and family all over the world, who have shared photographs and memories.

Thank you also to the doctors and staff at the Kaiser Olympia Medical Center, Providence Regional Cancer Care Center, St. Peter Hospital and Hospice, and the Panorama Convalescent and Rehabilitation Center for their loving care during the last year.

There will be a small celebration of Beata’s life for family and close friends after the COVID-19 closure ends. Donations may be made in Beata’s name to the MS Society or to the Providence St. Peter Foundation.

To send flowers to the family or plant a tree in memory of Beata Hay, please visit Tribute Store

Share Your Memory of
Beata
Upload Your Memory View All Memories
Be the first to upload a memory!
Share A Memory
Send Flowers