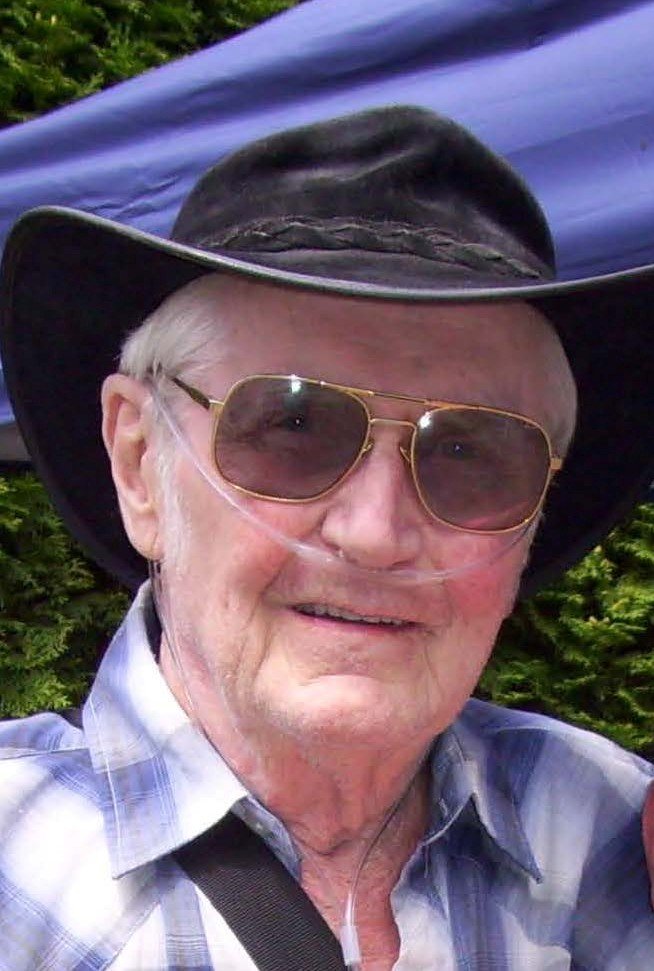 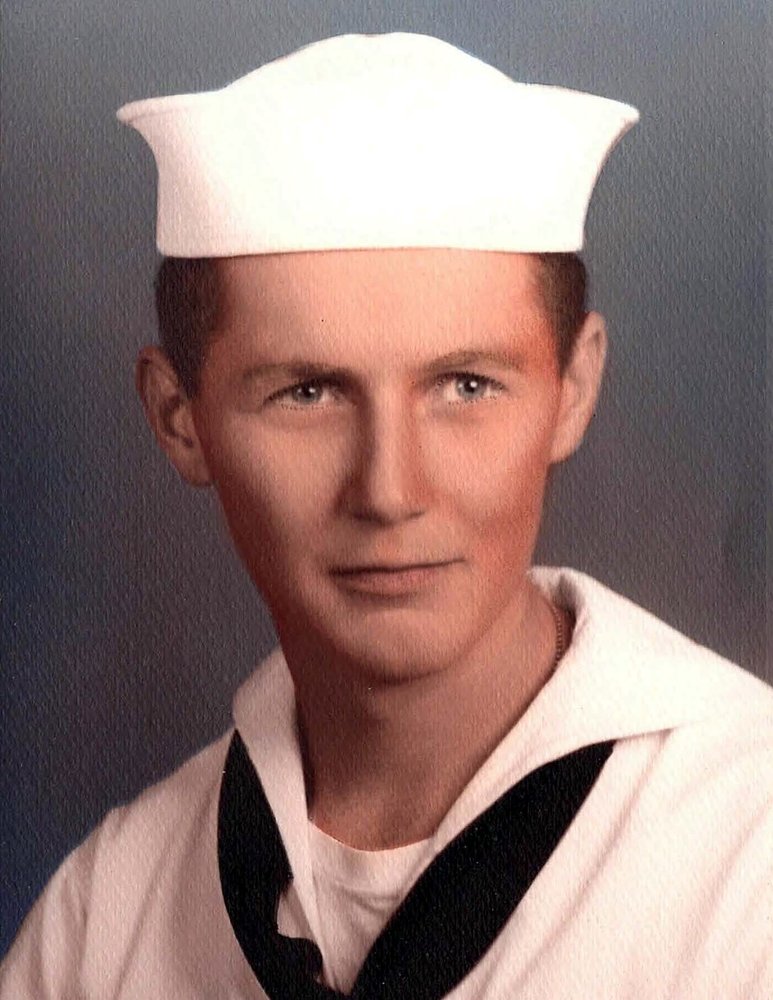 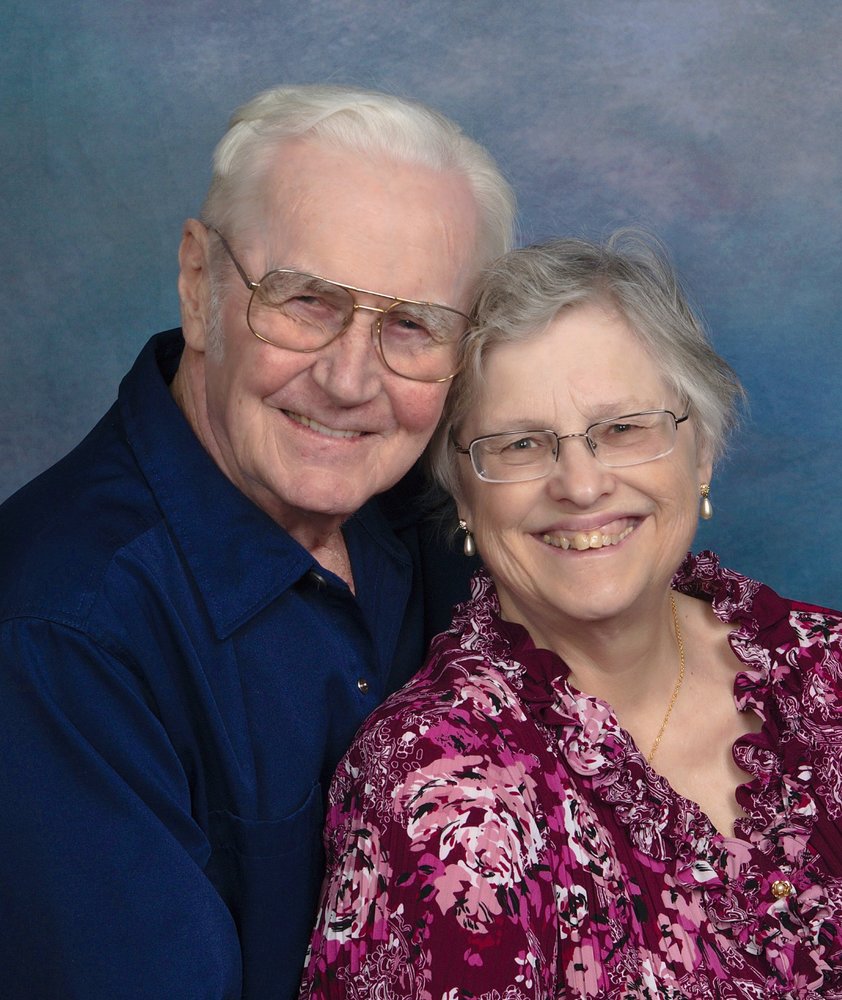 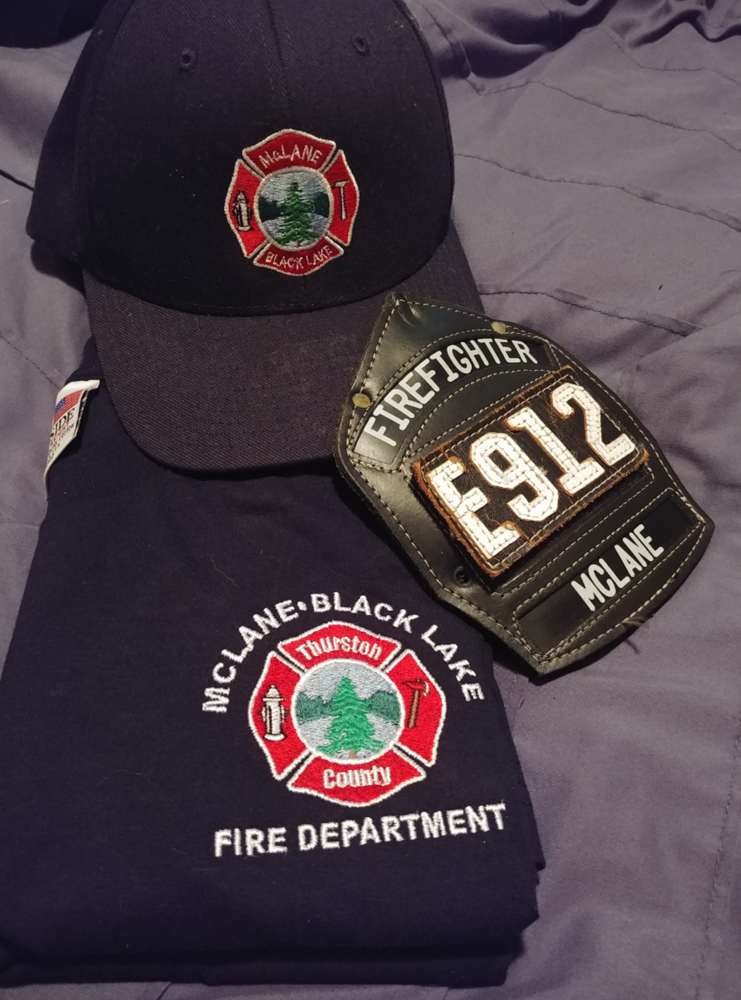 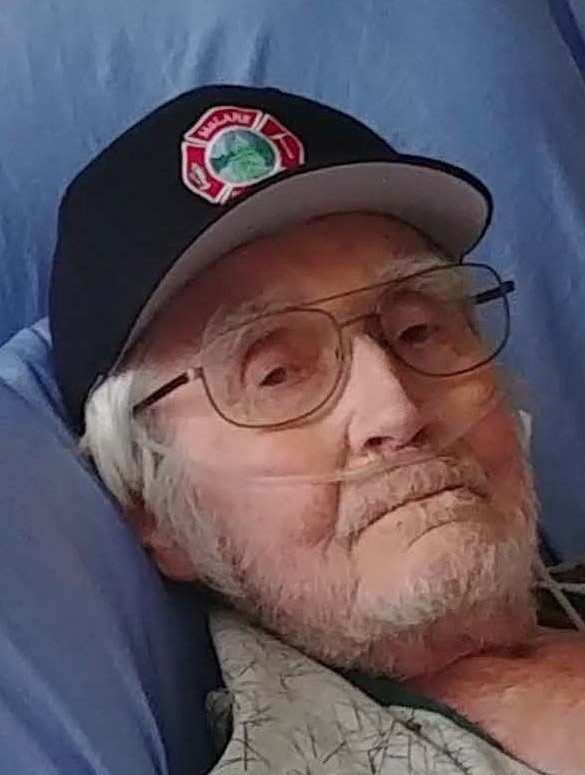 A long time resident of Olympia, Ted graduated from Olympia High School, and served four years in the U.S. Navy (1958-1962), plus two years active reserve.  He married Sharon Irene Thompson on September 11, 1965, at the First Christian Church in Centralia, Washington.

Ted was a McLane EMT, firefighter, and diesel mechanic for 17 years (1966-1983).  He was a member of the Washington State Volunteer Fire Fighter Association.  Later, he drove bus for Mason-Thurston Headstart.  He enjoyed puzzles, reading, and 4H.  He was a Competitive Trail Riding Judge, and member of the Happy Horse Club and the Perry Creek Riders.

Ted was one of the first to offer help to others, and was proud of his service in the U.S. Navy and as a firefighter.

No services planned at this time.  Memorial donations may be made to McLane Black Lake Firefighters Association, 125 Delphi Rd. NW, Olympia, WA 98502.

To send flowers to the family or plant a tree in memory of Ted Gantenbein, Sr., please visit Tribute Store

Share Your Memory of
Ted
Upload Your Memory View All Memories
Be the first to upload a memory!
Share A Memory
Send Flowers