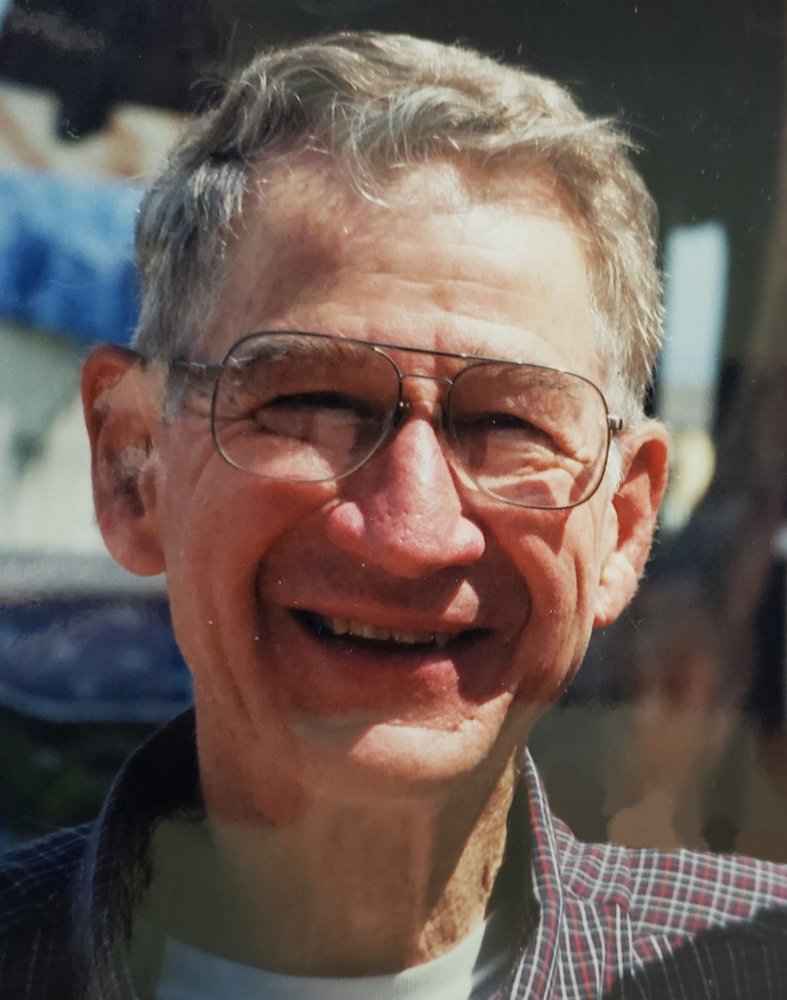 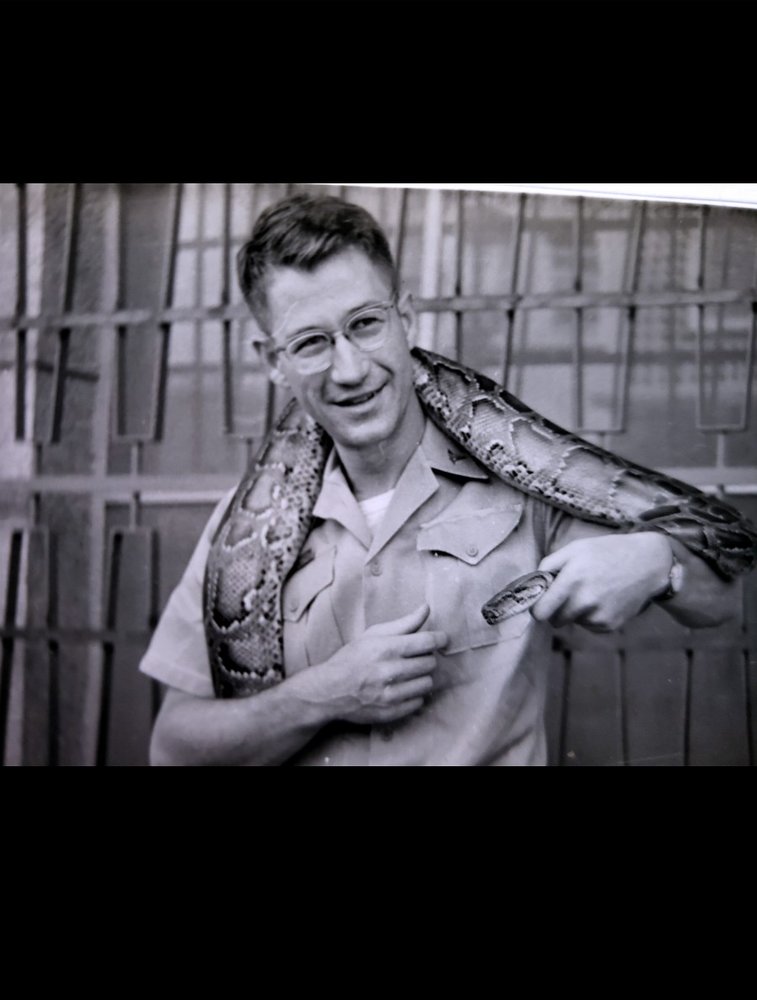 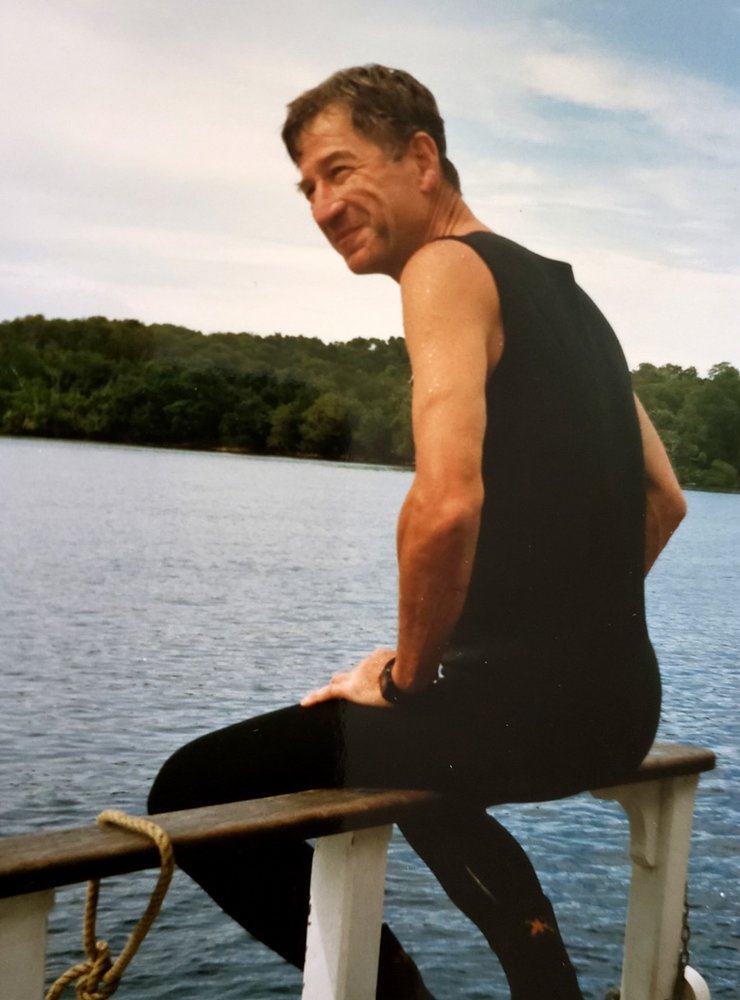 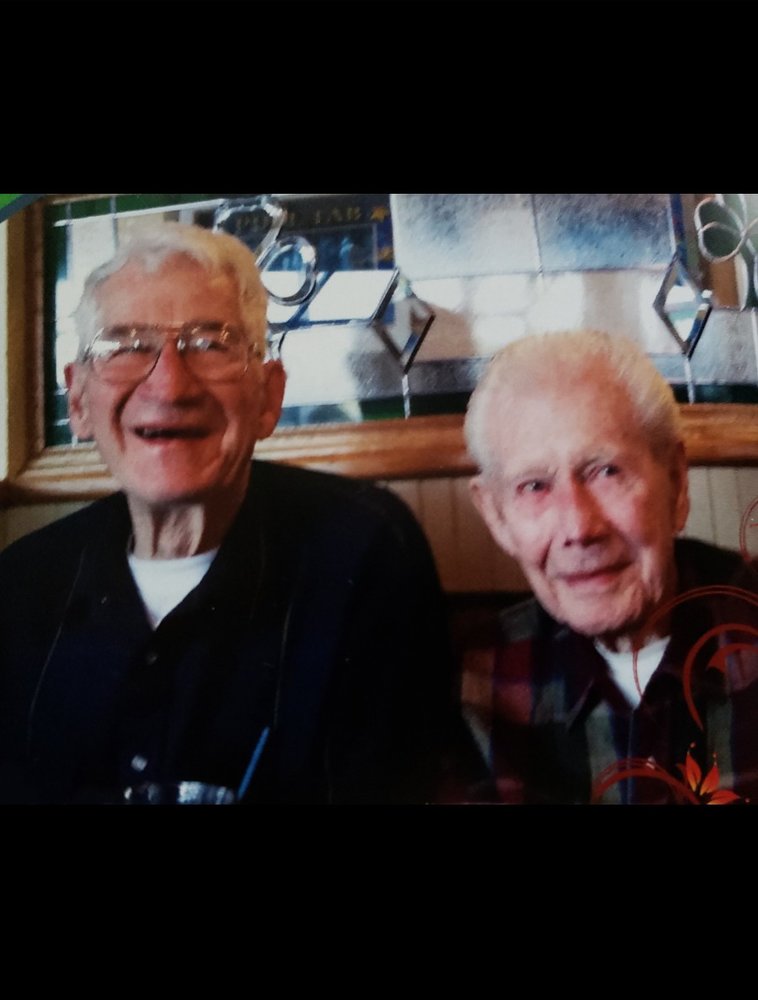 One of our planet's most joyful and adventurous souls, Karl Don Ruppert, has booked passage for destinations unknown. World traveler, fearless chef and consumer of foreign cuisines and cultures, this passionate ambassador of a good time passed on March 4, 2020, in Olympia, Washington. Karl was an infectiously likeable soul who lived life to the fullest.

Karl was preceded in death by his brother, Fred Ruppert; and his parents, Fred and Esther Ruppert. Born in Phoenix, Arizona, on June 14, 1932, he was named for, and no doubt influenced by, his famous uncle, a Mayan archeologist who likely served as a model for Karl's curiosity and yen for travel. Also fueling this passion were stories he heard from guests at the motel his parents owned.

Karl's wanderlust spirit took flight after high school graduation in l950. While attending Tulane University, he worked as a fireman on a steam train to support his education, graduating from medical school in 1957. After enlisting in the Army and completing his residency in Monterey, Captain Ruppert was stationed in Southeast Asia, continually making lifelong friends and embracing new cultures.

Dr. Ruppert moved to Olympia and began a general surgery practice in 1969, working at “the old St. Peter Hospital,” McCleary Hospital, Mason General Hospital and Capital Medical Center before retiring in 1991. He operated the first fiberoptic gastroscope in the area in 1972 and, in the words of an RN who worked with him, “His ostomies were a cut above many of his colleagues.” He was elected Providence Medical Staff President in 1975. While his profession was surgery, his life reflected a vast litany of interests, activities and passions. To satisfy his nomadic spirit, a flexible work schedule allowed him to explore the far-flung reaches of the globe.

Karl's adventures were not limited to exploring only solid ground. He embraced deep sea diving, both locally and abroad, being a member of the South Pacific Undersea Medical Society and serving as a dive doctor. Karl loved boating, bicycling, exploring sunken ships and tripping on the Amazon and Yangtze Rivers. Most of all, he loved people.

A devoted lover of music and self-taught musician, Karl played harmonica and diatonic accordion. He was well known around Olympia for his appreciation of Celtic music and taking a pint at the pub. There will be no service, but raising a glass in his honor would be appropriate because, as Karl often said, “beer is so much more than just a breakfast drink.” COURAGE!

To send flowers to the family or plant a tree in memory of Karl Ruppert, please visit Tribute Store

Share Your Memory of
Karl
Upload Your Memory View All Memories
Be the first to upload a memory!
Share A Memory
Send Flowers