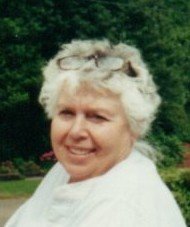 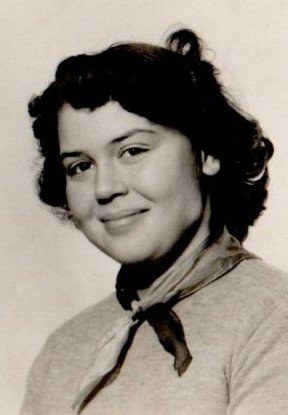 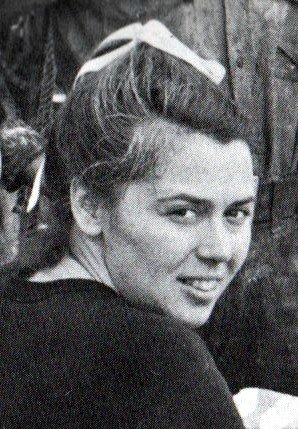 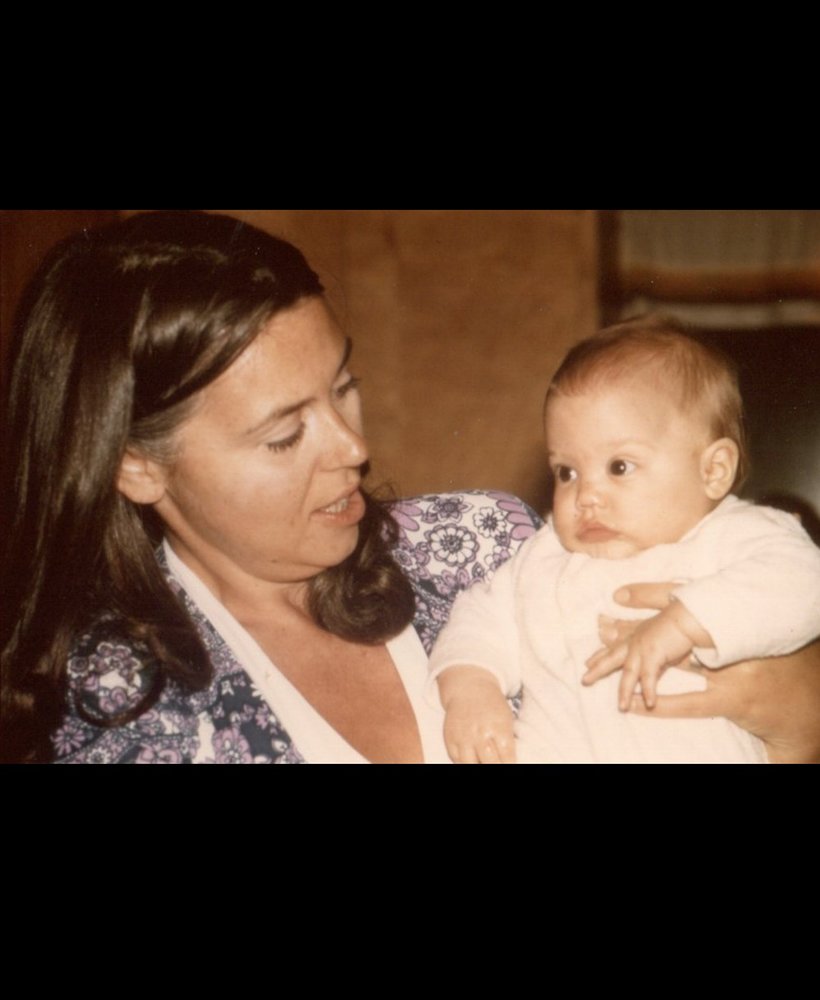 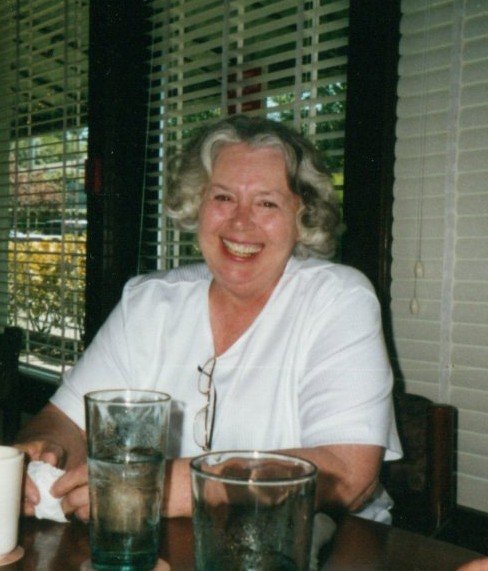 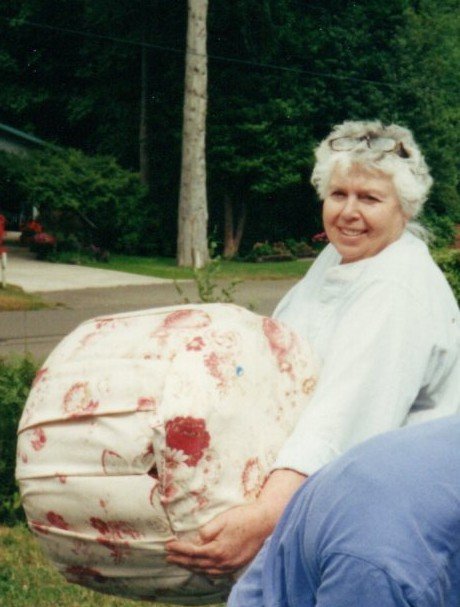 Professionally, she was a legal secretary in San Francisco, and for Bell Helicopter in Amsterdam, where she was President of American Women’s Club. She also was a self-employed seamstress/designer and had an online sales business (1981-2011).

Franci was independent and lived her life as she pleased.  She was intelligent and opinionated.  She had a mischievous sense of humor.  She especially loved Garfield the cat.  She entertained her nieces and nephews with fun times, such as an afternoon with aluminum pie pans, shaving cream and water balloons.  She also shared her gift of sewing with her nieces and nephews; she could make anything, from stuffed toy dinosaurs and quilts for the kids to fancy prom dresses.

While living in San Francisco, Franci was asked to travel to Newcastle, England, to oversee the legal paperwork involved with the restoration of a paddlewheel tug boat.  She completed the legal work, helped with the restoration, and sailed on the Eppleton Hall tug across the Atlantic Ocean through the Panama Canal on its way to the San Francisco maritime museum.  While living in Amsterdam for six years, she learned the Dutch language and travelled Europe and around the world, including to Africa, Asia, and South America. Franci enjoyed going to garage sales, writing, reading, sewing, and spending time with her family and her cats.  She was feisty and had a big heart.  We will miss her.

A celebration of life will be scheduled for later in the year.

To send flowers to the family or plant a tree in memory of Frances Neale, please visit Tribute Store

Share Your Memory of
Frances
Upload Your Memory View All Memories
Be the first to upload a memory!
Share A Memory
Send Flowers