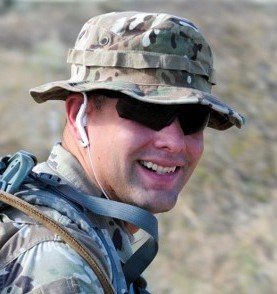 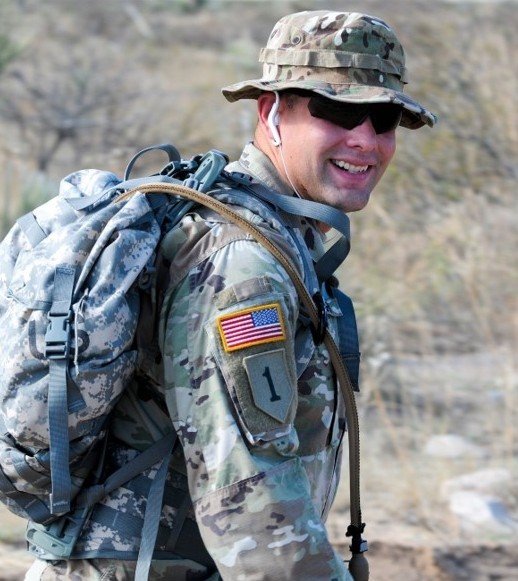 Richard Jack Keeter, 29, passed away January 3, 2020.  He was born December 11, 1990 at Old Madigan Hospital on Joint Base Lewis-McChord to Richard Bruce Keeter and Ane Keeter.

After graduation, he entered the United States Army.  His basic training and AIT were completed at Fort Leonardwood, Missouri.  His first duty station was Fort Riley, Kansas, where he served as a Military Policeman with the 1st Infantry Division.  Richard served tours in Iraq and Afghanistan, and would go on to deploy to Djibouti (Africa), and Korea.  Richard served eight years active duty.

He entered into the Army Reserves in 2019, serving at Duty Station Fort Polk, Louisiana, Fort Bliss, Texas, and at Joint Base Lewis-McChord with the 1st Battalion 364 Regiment.

Richard enjoyed hiking, fishing, going to the gym, spending time with family, listening to music and attending Mass at Saint Michael Parish, Sacred Heart and the Saint Martin’s Abbey.  He was a fulltime student at Clover Park Technical College, where he was a second year student in the Mechatronics Program.

He is survived by his parents, Richard Bruce Keeter and Ane Keeter; and older sister, Julie.

Richard will be laid to rest at Tahoma National Cemetery in Kent, Washington, at a later date.  In lieu of flowers, if you wish to make a memorial donation, please consider one to the Wounded Warrior Project.

...at a later date at Tahoma National Cemetery in Kent, Washington

Share Your Memory of
Richard
Upload Your Memory View All Memories
Be the first to upload a memory!
Share A Memory
Send Flowers